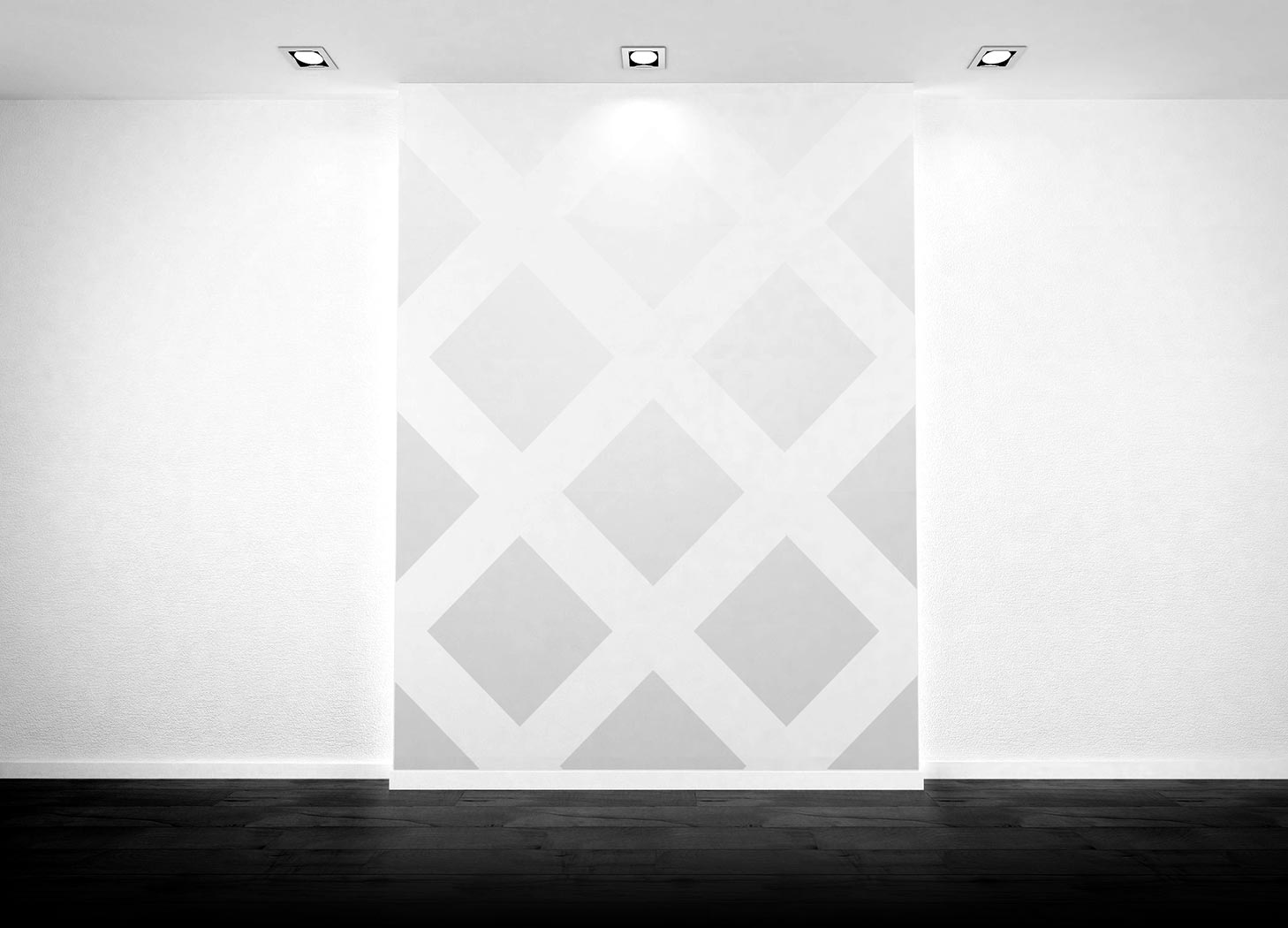 Alba ceilings was started by Alan Dey. Alan was born in a town called Keith in the north east of Scotland and started his 3 year city and guilds apprenticeship at 16, with a local company in plastering and painting and has now been in the industry for 35 years.
Alan came to new Zealand in 1998 with Tonia his partner and two children Ryan and Terri, working for a company out west. He eventually became self employed and contracted for kowhai for 14 years but now works completely independently.
Alan lived in the Northshore for 15 years but has recently relocated to Waiuku.
Being based in Waiuku Alba covers all of South Auckland including Manukau, Manurewa, Takanini, Botony, Karaka, Papakura, Pukekohe, Tuakau.
Alba also offers his painting and textured ceiling removal services into Central Auckland including areas such as Ponsonby, Grey Lynn, Parnell and Newmarket, West Auckland, areas such as Waitakere and Henderson and the North Shore.